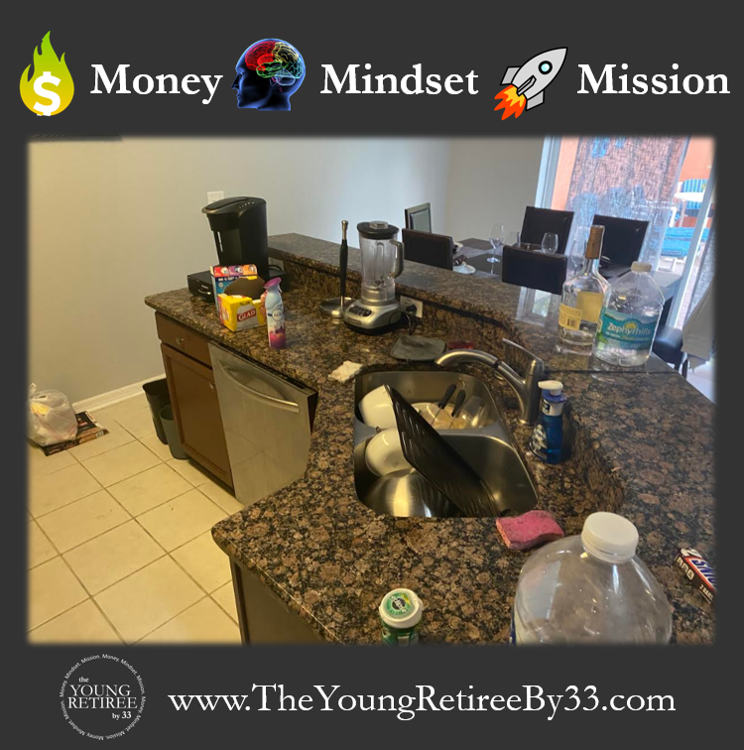 What a wild last guest I had at Ol’ Faithful! The cops were called to my Airbnb property and I would have never expected something like this to happen. Having the cops called to my Airbnb property was a great learning experience for me on how to handle the situation. The next time this happens, as I am sure it will happen again at some point, I will take the things I learned from this experience and I will become even better in how I handle it.
I can now say I have had to deal with the cops being at one of my properties. All in all, I am glad my property wasn’t completely damaged and the guest wasn’t harmed (at least from what she is telling me).
For those of you who weren’t checking my stories, here is what happened:
Okay, that is all well and good, but what happened?
Finally Getting A Hold Of The Guest
I finally got a hold of the guest after two hours. She told me her ex had slashed her tires and then forced his was in and tried hitting her and that is when she ran outside.
I immediately stopped her and said, “There are only two things I care about. First, were you physically harmed in any way and are you okay? Second, is the inside of my home damaged at all?”
She told me she was okay and when asked if she wanted to press charges against her ex that she didn’t want to. She mentioned everything inside was fine.
Time To ACtually See What Happened
That night she calls me back. I am just thinking, oh here we go again.
The guest tells me she is leaving and apologized for everything that happened. After she left, I immediately deleted her access code from the door. I didn’t want to have to deal with someone getting back in. I confirmed the door locked and felt somewhat good about the current situation.
The next morning, I decided to go to the property to check out how things were.
Here are a few pictures of how the property was:

Here were the main things that happened:
Key Takeaways: