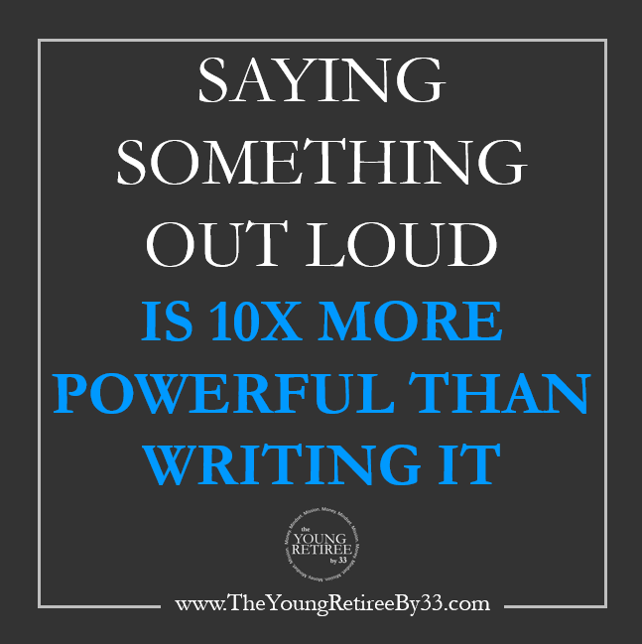 That is right. Saying something negative is 40-70x more powerful as saying nothing. Simply stating something out loud is 10x more powerful than thinking it. I recently listened to an amazing Impact Theory interview of Mindset Expert Trevor Moawad. Here is the full interview, I highly recommend taking a listen to it. Put the TV down for 30 minutes and watch this instead. You will learn and gain so much incredible wisdom from this individual.