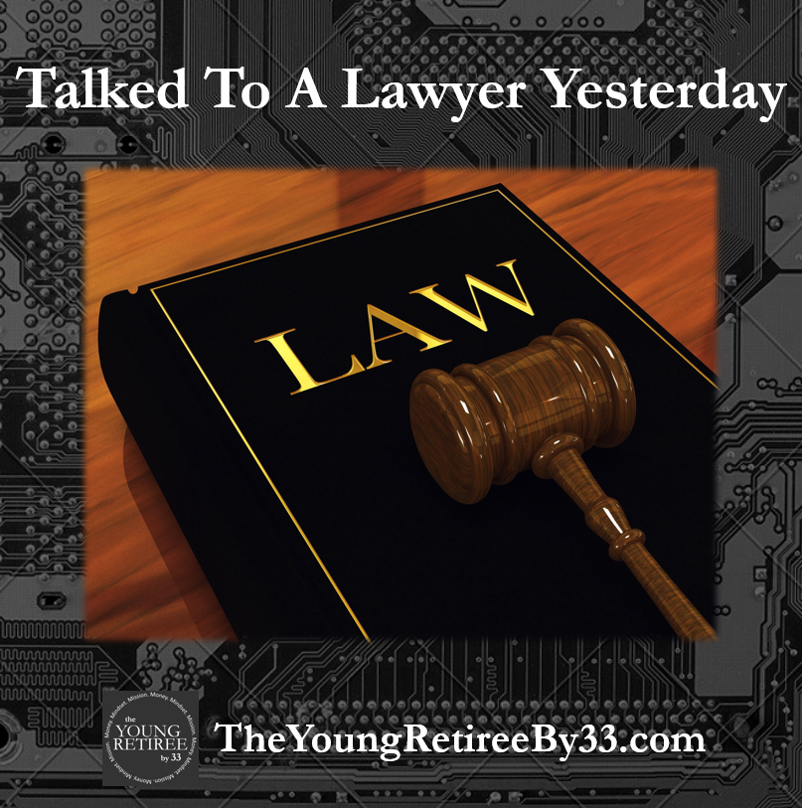 What a wild weekend capped off my a crazy afternoon on Sunday talking to many different people. I spoke with a lawyer over the weekend, and here is what they said.

Just a quick recap for those just tuning in to everything that has happened to this point. Below are the first three articles from this wild situation with my HOA. Check them out so this article makes a little more sense, links below.

Here we go. So here is where we currently stand from yesterday. After I finished the conversations with Jose, I decided to go back to my place to do a couple of things. I proceeded to call the guests who were just turned away and apologize again for everything going on.

My guests let me know they were driving down to Miami because they weren’t allowed to check in. I could tell they were very frustrated and wanted to stay in Orlando, but they were already on the road. Luckily, this is a guy who I randomly got partnered with last week while I was golfing and he was understanding.

Quick sidebar from a text I received from the guest later last night. He sent me a snip of the law, the exact one that I have been showing the HOA every single day for the past week. Not going to lie, I kind of laughed when he sent it to me. I told him I know man, they aren’t abiding by my interpretation of the law.

Here were his direct words in the text after the picture:

“Either way im calling the GM who is Conrad and im giving him a piece of my mind… But no matter what I should be good after April 10th. Im definitely going to fax over a copy of the order to him and let him know I had to travel to Miami cause he doesn’t understand how to read an executive order…Have a good day and we’ll talk tomorrow.”

I love my boy Alfred. Not only was he understanding, but he has that NY fiery attitude that I miss sometimes.

Next Steps For Me – Find Someone To Speak With

Now, for my next steps. Yesterday, I did two things.

First, I reached out to my real estate agent and asked him if he had a good attorney that I could speak to. My real estate agent asked me to send him a synopsis of what is going on and he would get back to me. I sent him an email with all the details and he let me know that he will set me up with an attorney he has used and they should reach out this morning. So I am awaiting an introduction email and will talk to a local attorney who will sit down to review the case.

Second, I reached out to a good friend of mine I work with. His wife is a lawyer so I had one thing I really wanted her to look at. I reached out to my friend and asked if his wife could review the executive order by the governor and interpret Section A (i). For reference, this is a snip of that section and a link to the entire PDF.

Why I Wanted An Opinion On The Executive Order

There was one reason why I wanted the opinion on the verbiage of the executive order. One, I am not a lawyer and don’t understand half of what was said in this document. Two, I want to make sure I can read properly and I am interpreting Section A (i) as stating rentals over 30 days are allowed. I also wanted to make sure it was an unbiased opinion. I have a dog in this fight, so I am biased to read the law how I want to interpret it.

Here Is Exactly What The Lawyer Said

An hour after sending everything over to my friend, his wife called me. She asked me to outline the situation of what was going on. I outlined everything for her and then she asked a few clarifying questions (bringing out that lawyer in her).

After 30 minutes of discussion, these are the exact words she said to me: “YRB, I want you to know one thing before I say what I am going to say. I hate giving the advice to sue someone. Mostly because it is very costly and most of the time not worth it. But, in this scenario, the law is so black and white that you should sue seek damages and sue as this has already impacted your business.”

There was one thing she asked me to do. Documentation is key in lawsuits. She told me to draft up an email to send to the HOA and board that details out everything going on along with the executive order and details of what happened at the gate. In my next post, I will show you the exact email I sent to the HOA and board last night. I put together the first draft, sent it to her, and she lawyered the shit out of it hahaha. If you don’t know what that means, it means she essentially made it 1000000000 times better by adding lawyer verbiage. So, if they thought I was joking previously about the lawsuit, now they should know I am talking to lawyers.

Here is the thing. I think deep down I wanted her to say that, but at the the same time I didn’t want to actually hear her say it. If that makes sense.

I now had one attorney’s interpretation of the law. It is now time to follow-up this morning with my real estate agent to get in touch with the attorney who live in Florida. He is going to do an introduction email and then I will hopefully get on the phone with them this afternoon.

By no means did I think I would want to be in a lawsuit at this point in my investing career, but there are a few reasons why I feel this is the right thing to do:

Time for some more fun. Here is the thing I am taking away from this entire situation. This is a learning opportunity for me. I am extremely happy to be going through what I am going through and think that I have learned a lot already to this point.

If you view everything as a learning opportunity, nothing sucks.

Want to see what I emailed the HOA and Board? Checkout the link below for the next post!